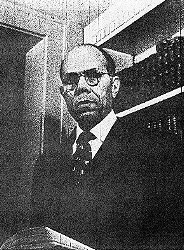 While working on his Bachelor of Science degree (earned in 1913) he began designing heating installations for the Durham Company. He earned a Master of Engineering degree in 1920, and in 1925, he was named Director of the Durham Research Department, overseeing a staff of engineers and chemists. He was soon considered an authority on heat transfer, ventilation and air conditioning. 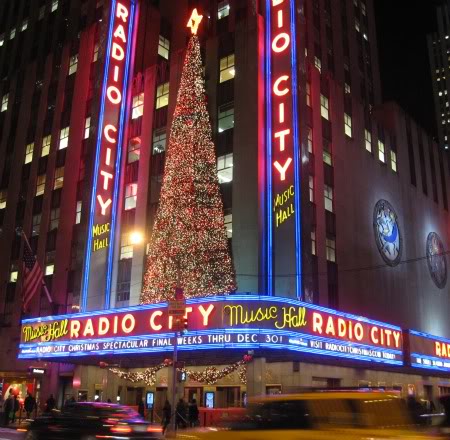 His research concerned heating and ventilation, and he eventually went on to obtain 39 patents for various devices, including heating systems, vacuum pumps, refrigeration methods and processes, and temperature-regulating devices.

He was responsible for designing the heating system for Radio City Music Hall, and authored a manual on heating and cooling with water. The book also included guides, standards and codes that dealt with heating, ventilation, refrigeration, and air conditioning systems.

For more information, check out the following links:

THE ENTREPRENEUR WHO BOUGHT…HIMSELF, PART II

William Still and His Freedom Stories: The Father of the Underground Railroad

FIND YOUR FOLKS: Searching for Your Chattanooga Ancestors