“Lucky Numbers” is one of the most adorable tap dances ever performed by young African American entertainers. The amazing footwork is rumored to have been choreographed by the older of the two brothers, Fayard Nicholas.

In this clip, Fayard is twenty-two years old, and Harold — who looks all of eight years old — is actually age fifteen.  Note that in addition to their outstanding tap talent, they also have beautiful singing voices.

The Nicholas Brothers headlined shows all over the world and appeared in every major television show, nightclub and theater in America. They also performed for the troops in Viet Nam in 1965.

They  received many tributes and awards, including a star on the Hollywood Walk of Fame, The Kennedy Center Honors (presented by President George Bush), and an honorary doctorate degree from Harvard University. They also taught tap to the likes of Debbie Allen, Janet Jackson, and Michael Jackson.

These wonderful brothers were inducted into the International Tap Dance Hall of Fame in 2002 (inaugural class).

Read more about The Nicholas Brothers on their official website:

This video was originally posted at http://www.youtube.com/watch?v=7IBteauWsHA 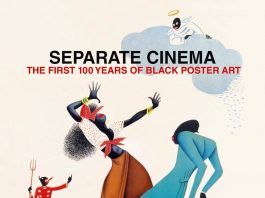 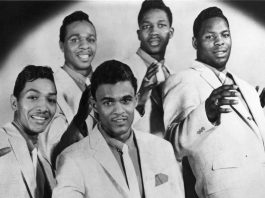 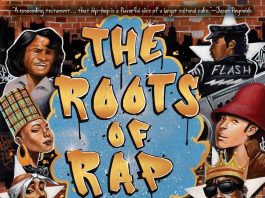 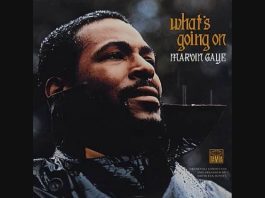 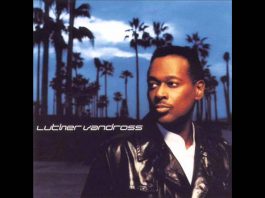 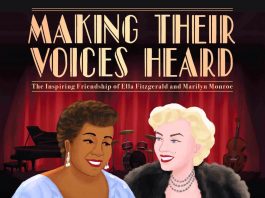 Making Their Voices Heard: The Inspiring Friendship of Ella Fitzgerald and...