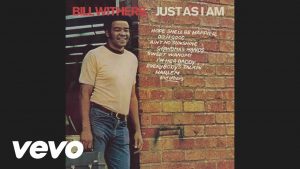 Here’s another one of my childhood/early teen favorites. When this song came out, my grandma was alive and well and not at all as soft and gentle as the woman in this song. At least that’s how my siblings and cousins and I felt. But now, decades later, nearly ten years after she laid down for her final rest, I realize that she was a sweet grandma who loved us in the only way she knew how, and I would absolutely love to see her smile at me just one more time.

And now, without further ado, is Grandma’s Hands by Bill Withers. Enjoy!

From the Album: Just As I Am
Released by Sussex, 1971
Written by: BILL WITHERS