Today we bring you an interview with rising Independent Filmmaker DeVon Cooper, the writer, director and producer of the Internet Series, Iniquity.

BHC: Good morning, DeVon (if I may). Thanks for sitting down with us to talk about your new series. The title “Iniquity” conjures up all sorts of images. How did you decide on that title?

By the way, the series was called “Solidarity” first. But the story changed. I said to myself, “How can I do a story about a billionaire black guy who is all about helping his people and being there for his family? I knew I would have to begin with his background, so I decided to show that he didn’t come from a “silver spoon.” He dealt with the bad family thing, like so many of us do, and he had to work for what got.

BHC: Switching gears a little, we were just thinking that many up and coming writers think that writing a story or screenplay happens in-an-instant. They see the end result – like your Youtube series, and they think it all happened in a flash. But those who have been in this business awhile know that’s not true. Thus the question, approximately how long was this series in your head before you sat down to put it on paper?

DC: It began as a thought. You see, in my own real-life situation, my brother was murdered at a young age and my mother was shot. But I was the athlete of the family. I wanted to show how some people make excuses for why things happen to them, but actually, if two people come from the same family, the difference in the direction of their lives comes down to thinking. 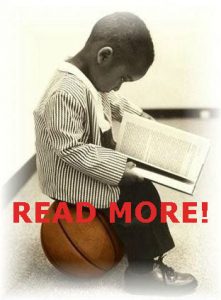 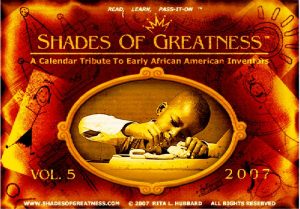 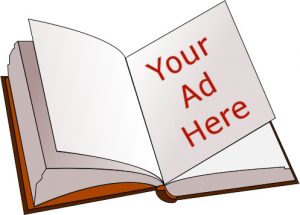