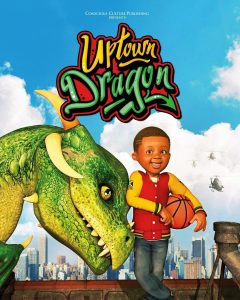 What’s the next best pet when you can’t have a puppy? Why, a dragon, of course. And that’s just what an adventurous young boy named Kamal gets in author/illustrator Marlon McKenney’s lovely soft-back picture book, Uptown Dragon.

The book opens with a meteor streaking to earth and crashing in a dark alley. Young Kamal races to the alley and finds a warm, lumpy space rock of glowing green and takes it home for further inspection. He leaves it in his room while he has dinner, but when he returns… 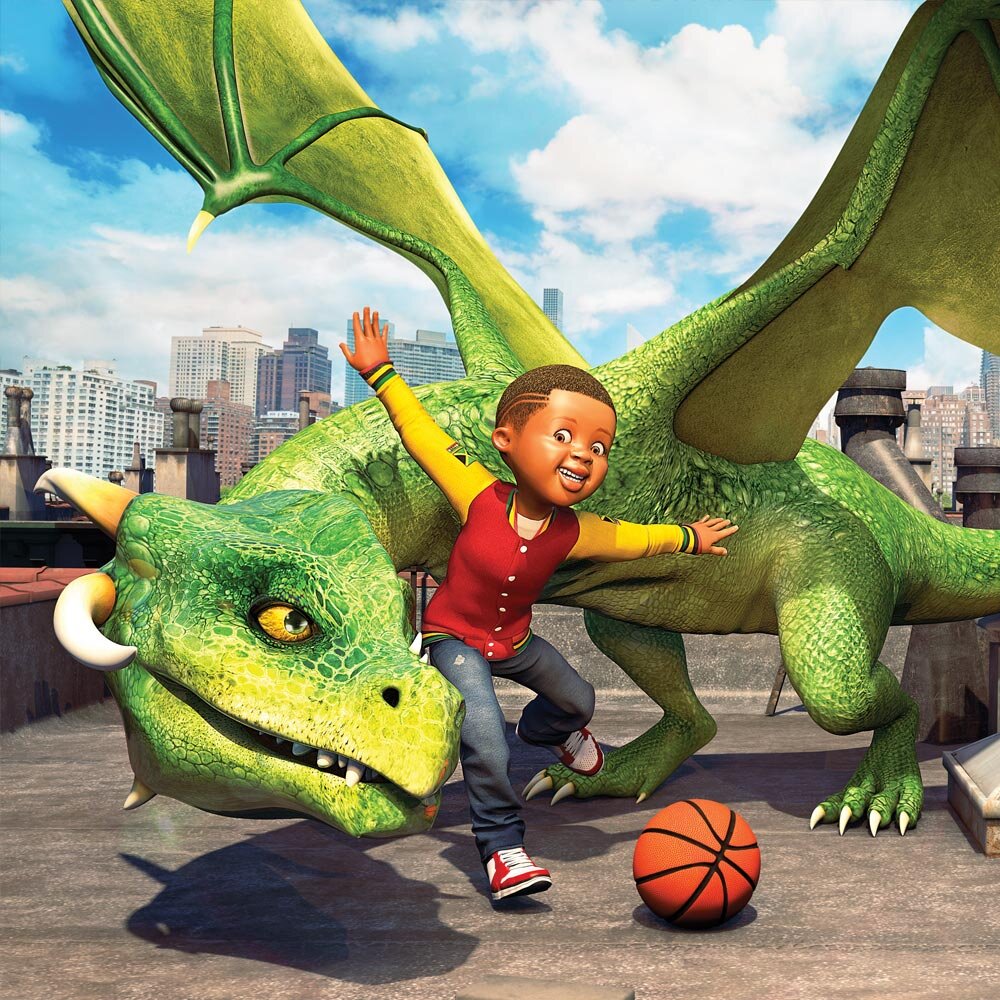 The glowing green rock hatches into what looks like a lizard with wings. Since Kamal isn’t allowed to have a puppy, this “lizard” that Kamal names Ziggy is the next best thing. But by the next morning, Ziggy has grown to the size of an adult dog! The morning after that, Ziggy is the size of a horse and Kamal is forced to let him sleep in a dumpster in the alley near his building. But Ziggy is quickly spotted, and soon the city is in an uproar and the police want to stop Ziggy before he hurts someone. Now it’s up to Kamal to figure out how to save his winged friend from being destroyed. 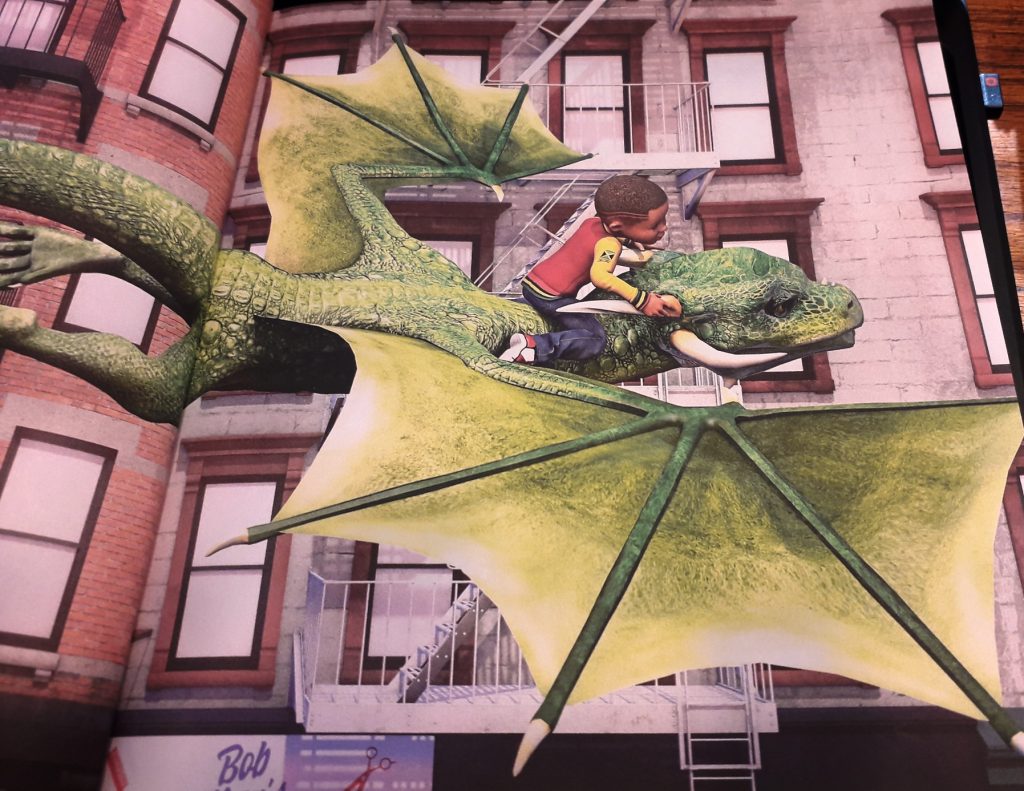 Uptown dragon is a delightfully creative book that is sure to be a hit among upper elementary school students. Kamal is imaginative and relatable, and the fact that he happens to be an African American male is the icing on the cake. He is being raised by a single mother who is young, beautiful and hard-working.

This book has it all! Mr. McKenney’s prose is fast-paced and fun, and his illustrations are the stuff of dreams. Use this book as a handbook for art classes, or as an inspiration for “pet tales.”

If I Had a Vampire Bat